The host of the podcast and entrepreneur ‘Eric Savics’ lost his entire savings of bitcoins that are 12 bitcoin. The worth of 12 bitcoin was around 113,000 USD in this phishing attack. It was the result of downloading the malicious bitcoin wallet version of the KeepKey.

Savics has approached the community for seeking help but such events are many times not reversible. He said in the tweet –

“I had lost all my bitcoin stolen from the hardware phishing scam wallet. Does anybody anytime got back the stolen or lost bitcoin? If yes, just help or provide guidance that would be grateful.” – He tweeted today. Check out his below tweet.

1/ On June 10th, I had all my Bitcoin stolen in a hardware wallet phishing scam.

I built up my position over 7 years. I was planning on using it to buy an apartment…

I know whoever has my BTC will likely never see this video.

None the less below is my plea: pic.twitter.com/7U56yHbSU2

“Very sorry for this loss, but never the seed phrase into your computer!”

The host of podcast – who had been building his bitcoin slowly and steadily since the year 2013 had used up the KeepKey client of bitcoin on his PC. And then he decided to download it from the google chrome store. He entered the recovery phrase that is used for the generation of the private key, that operates the password for the funds, his bitcoin was stolen. 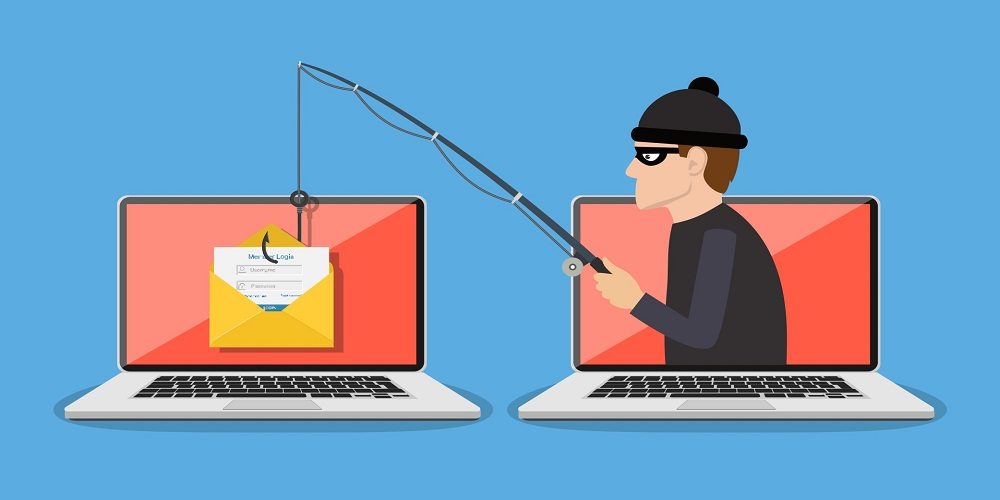 One person from the public showed his sympathy for this situation –

“Eric, can you provide the address of Bitcoin? I will donate some of them to get your balance back off zero!” – Pseudonymous Bitcoiner tweeter who is OrangeDog.

Savics said that he realized that the wallet was fake because of the typo. “Check out the screenshot, I just noticed it now. Bu the scammers had spelled the phrase wrong” – he added.

Crypto exchange ShapeShift that operated the KeepKey wallet, alerted last week that there are fake apps like KeepKey in the google chrome web store.

“We will never ask for your 12-word seed key phrase, if anyone does that then it is a scam. Attempts of phishing like fake wallet apps can cause the users to lose their crypto.”

Google has had the problem or issues with the fake crypto apps of wallet and extensions. In April, it removed the fake crypto wallet extensions which mimicked the famous platforms such as MyEtherWallet, Ledger, and Trezor. But it begins to flush out the chrome store also.

Binance’ CEO has now offered helped a podcast host who had lost his life savings of bitcoin in this phishing scam. The CEO of Binance Changpeng Zhao reacted to the emotional plea of Eric Savics on twitter. Zhao said to the video of Savics on twitter which has been viewed over around 106,000 times by saying that he was sorry for this.

“He was sorry about the loss and that binance would put that address received in the blacklist. And if you can give all the details on how does the phishing happened, then it will even help others also.”

Savics also added in his video –

“He is not the technical person and should not have fallen in this attack” before asking the scammers to return the crypto savings. He also said that he was saving BTC since the year 2013 and was so near to my goal or say dream to buy my apartment. But as the scams are now very common, it appears unlikely that the criminals behind the attack will return the stolen funds anytime.