Skip to content
HomeCoin/CryptoKnow Cryptocurrency And Blockchain In Detail

If you’ve been reading about cryptocurrency and blockchain, you’re probably wondering what all the excitement is about. And if you’re like most people, you’re also a little fuzzy on the specifics of how cryptocurrency works. After all, it’s not something you can hold in your hand or see in your bank account.

So what exactly cryptocurrency and blockchain are?

A cryptocurrency is a digital form of money designed to be secure and, in many cases, anonymous. It’s a blockchain currency associated with the internet that uses cryptography, converting legible information into an almost uncrackable code for security purposes. Bitcoin is the first and most well-known cryptocurrency, but thousands of others exist. Cryptocurrency and blockchain are designed to allow individuals to buy goods and services securely without the involvement of banks or other third parties such as PayPal.

What exactly is the Blockchain network? 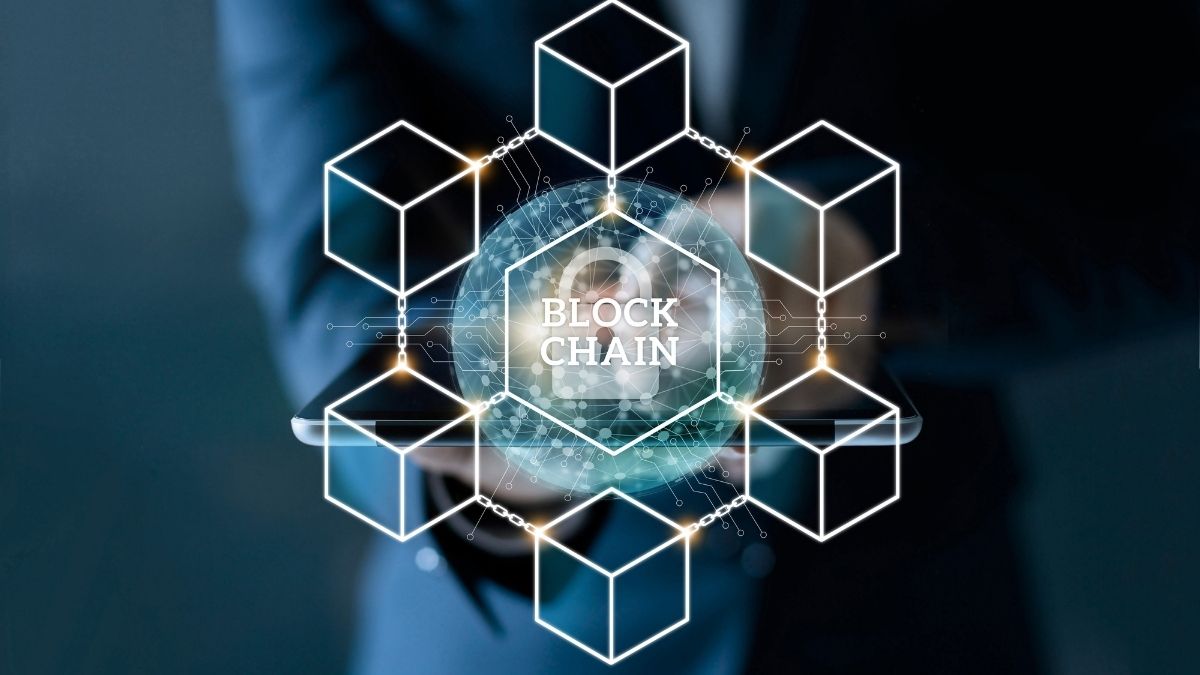 Digital currencies work based on blockchain networking technology. To know how cryptocurrency works, it is necessary first to comprehend the idea and functioning of blockchain-based systems. A cryptographic private key, peer-to-peer networking, a shared ledger, and most crucially computerized network records are the three essential components of the blockchain network. It uses a distributed ledger to store records across several computers, referred to as nodes. It is the node responsible for maintaining the records of the data. Information always kept adding to, and new blocks were continually formed; this is how the chain of events came to be established.

The Blockchain is used by a large number of enterprises all around the globe. There are a variety of factors that contribute to its widespread acceptance. Conventionally, when a transaction is completed, you and your bank will be participating, which seems to be a reasonable arrangement. However, this vulnerability is the primary cause of the development of the blockchain system. Mainstream firms are concerned with maintaining data and casual records, which they can’t do without the assistance of bankers and attorneys. These professionals raise the risk factor, but they also occupy valuable time and resources. With its rapid and secure mechanism, Blockchain reduces or eliminates the need to deal with these difficulties entirely. Because it contains a private key and the person who has the account will be acquainted with their password, it is safe and can also be automated. Furthermore, the system that has been implemented is decentralized.

Significance of the blockchain network

Not only people but also businesses are adopting blockchain-based apps for various objectives, such as executing micro-contracts, storing trade data in digital form, and facilitating more efficient and controllable buying and selling operations. Because of its efficient and secure performance, it brings more excellent value to the whole system.

How does the blockchain network work?

Because the blockchain system is public, anybody who is exchanging money via it will be able to be seen by other people. The individual’s identity will stay secret, but the account will be accessible to everyone. However, not all blockchains are open to the public. The individual who is participating in it can restrict access to his account. There is a limitation to private blockchains. This may be explained by the individual who owns a bitcoin or any other cryptocurrency that can see who is dealing in bitcoins.

Many people mistake crypto coins with crypto tokens, a common misunderstanding. Both of these terms are not synonymous. Currencies may be considered tokens. However, a token does not have the authority to be termed a currency.

Coins are cryptocurrencies that operate on their blockchains, independent of other coins like Bitcoin, Ethereum, or Litecoin. They have value based on the market and can be exchanged directly without contracts.

Tokens are different from coins because they do not operate on their Blockchain. Instead, they must rely on smart contracts to store their value and facilitate trading. Tokens cannot be exchanged directly and require small contracts to trade them via their parent currency’s Blockchain.

The following are the most well-known significant coins in circulation:

Bitcoin is a digital asset, and nothing can compete with it, at least for the time being. With the assistance of exchange platforms, it is possible to buy, sell and hold Bitcoin. It has also developed a wallet via which customers can make purchases. However, only a small number of retailers are now offering the service.

There are a plethora of dealers that are incorporating it into their operations. It is being operated in the open without the involvement of a source or a central authority. Litecoin has a market capitalization of around $8.7 billion.

The advancement of the ADA has been dramatic. Even though Cardano is still in its early phases, the coin has the potential to achieve incredible things. It is a significant investment, and it is expected to overtake Ethereum shortly.

DOGE is one of the early “meme currencies,” and it is the first foray into the realm of games and non-fungible tokens (NFTs). A developer from the software industry invented the coin, which was quickly adopted by several of the company’s most significant stockholders, including Elon Musk.

How can I keep my cryptocurrency safe?

The cryptocurrency was developed to keep a person’s assets out of the hands of the government and away from the participation of banks. However, their increasing popularity eventually compels them to pay attention to them. If the goal was to keep the bank out of the picture, it was necessary to develop a different system, and crypto-wallets were being launched to accomplish this goal in part. These applications may be accessed and used via mobile phones or computers. Crypto investors have many alternatives to choose from in terms of both software and hardware wallets.

Cryptocurrency and blockchain technology in the future

Not only are corporations, but also the government, becoming more interested in blockchain technology as the popularity of cryptocurrencies grows. However, developing and testing blockchain technology is a time-consuming and expensive enterprise, and changes will not be implemented overnight. However, the future is all about cryptocurrencies, and people will choose technology that ensures the safe and secure transfer of personal data, which will lower the cost and the stress and risk factors associated with data transmission.

Also Read: The US Digital Dollar Coming Soon? See Positives And Negatives Of The Coin