The experts’ predictions at Deutsche Bank suggest that the price of bitcoin might recover to $28,000 by the end of this year. According to the opinions of analysts, the market for cryptocurrencies is now dealing with persistently negative conditions. The Bitcoin and other cryptocurrency markets have already had a difficult first half of 2022, and recent reports indicate that Q1 2022 was Bitcoin’s worst quarter in the last ten years.

Bitcoin may be used as a kind of digital currency. Because bitcoin is available, individuals no longer need the services of centralized authorities like banks or governments. It does this by using a peer-to-peer internet network, which guarantees that the transaction took place directly between the users. 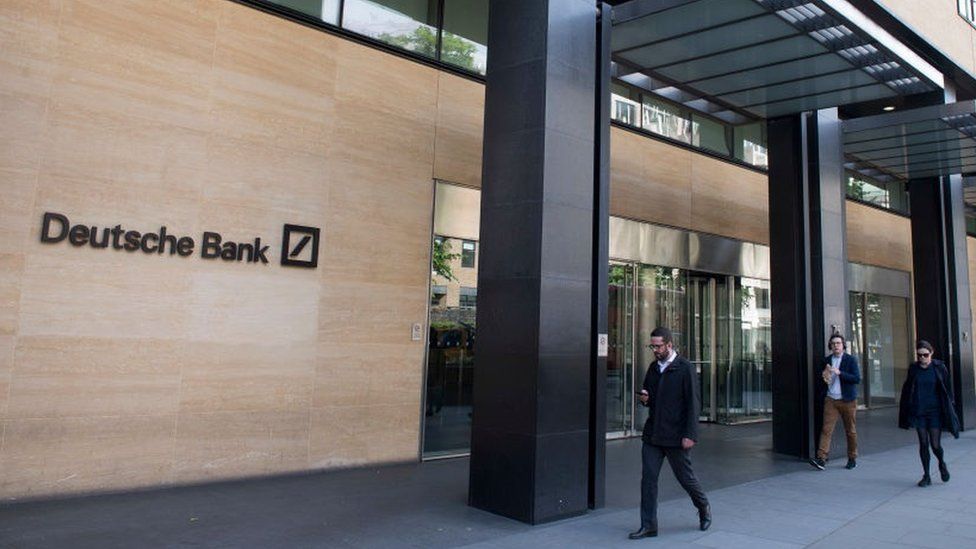 Conditions of the macroeconomy play a significant part in the economies of all regions of the globe. Concerns about inflation and sluggish market activity are also the primary drivers of traditional stock markets.

What Galina Pozdnyakova and Marion Laboure say about the Deutsche Bank prediction?

According to the findings of Marion Laboure and Galina Pozdnyakova, experts working for Deutsche Bank, the prospects for bitcoin are quite promising. According to their findings, the fluctuations of the Nasdaq 100 and the S&P 500 have been replicated in the cryptocurrency markets since late 2021.

They think that the S&P will recover to the levels it had in January. The connection of BTC to the index may increase its value by thirty percent from where it is now sitting in the middle of 2022. As a direct consequence, the price of bitcoin may be seen climbing back up to the $28,000 level.

The predictions of Deutsche Bank may calm some of the anxiety and unease that’s been circulating throughout space. However, it is not entirely apparent how to bitcoin and other crypto assets will retrieve the lost value. The issue of the current collapse of the Terra ecosystem and the Celsius scandal was brought up during the conversation between Laboure and Pozdnyakova. In addition, they brought attention to the fact that their effect on markets was a contributing element.

Keeping the pricing of tokens consistent is not a trivial task. The reason for this is that there are no general valuation models that can be used, and this includes models that are used within the public equity system. Additionally, you may discover that the cryptocurrency market is very fragmented, and the freefall of the cryptocurrency market may continue due to the intricacy of the system.

The information from JP Morgan suggests that an ecosystem of the cryptocurrency market is on the path to recovery. In addition, we have seen several companies going bankrupt because they were unable to satisfy margin calls from investors during the fall of the cryptocurrency market. Take, for instance, the hedge fund known as Three Arrows Capital as an example. On the other hand, other industry participants have also contributed to the ecosystem by making it more stable.

There is a possibility that the divestment cycle may not be continued very effectively. On the other hand, you can find out about the fact that all cryptocurrency firms that have power balance sheets have lately been stepping in to help aid in limiting the virus that has been spreading. This particular one is an important source of funding for the cryptocurrency industry. It can be observed that the incident persisted through May and June.

The article provides an update on the noteworthy venture capital investments made into bitcoin companies over the last two months. According to the reports, the amount of the investment is around $5 billion, which represents a growth of $3.4 billion compared to the same period in 2021.