The LUNA price is finishing up the final leg of a triple tap setup, and this indicates that the market leaders are regaining control. As a direct consequence of this, investors anticipate a rise in the value of the LUNA equal to a forty percent run-up to $2.80. In some circumstances, though, it is possible for it to return to the $3.51 price. The LUNA price discloses the information on the bottom reversal scenario, and speculations say that the setup may cause a bullish move.

The Terra blockchain’s original developers also established the foundation, and it was they who made the decision to buy the $3.5 billion worth of Bitcoin as a reserve. Following the transfer of the blockchain to two different cryptocurrency platforms, it is now impossible to track. The blockchain forensics company Elliptic said this in a statement. The fate of Bitcoin, however, has become an extremely important topic of discussion. 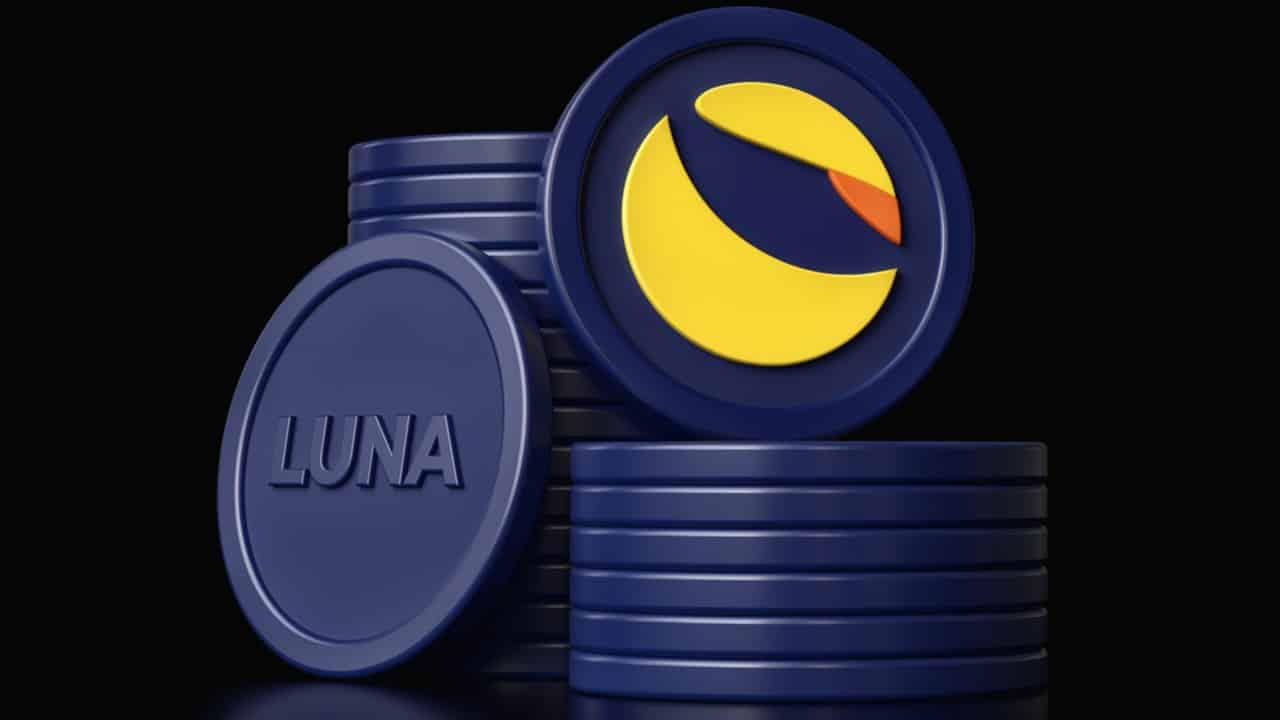 What Did Elliptic Say On LUNA Price?

Elliptic said that LFG, also known as Luna Foundation Guard, had acquired $3.5 billion worth of Bitcoin between the months of January and March using its blockchain analytics monitoring tools.

On the other hand, the value of UST and TerraUSD began to decline on May 9. The foundation has said that it may have used BTC from the reserve to purchase UST in order to maintain its one-to-one peg with the dollar. He went on to say that the cryptocurrency wallets that had been storing the reserves were emptied the next day.

The price of LUNA witnessed a low money swing on June 8 at $1.94, when it crashed 89 percent since May 31. This fall brought the price to its lowest point since May 31.

It was the last portion of the downward trend. They went through three separate swing lows, the middle one being lower than the others, with the first and third swing points experiencing the same trend line. The centre swing low was the deepest of the three.

On the other hand, you could discover the third swing positioned somewhat higher than the first. As a result, the triple tap configuration got a new approach. The original aim for the LUNA price is what run-up investors are expecting to see. They anticipate a run-up of forty percent to $2.80, but it could expand from forty percent to seventy percent with a goal of $3.51. However, if the price does not continue to rise but instead begins to fall, this indicates that purchasers do not have control of the market. If the price generates a four-hour candlestick that closes below the $1.94 support level, the triple tap arrangement will become invalid as a result. In this scenario, Terra may see a 17 percent decrease in population. As a consequence of this, it has the potential to return to the support level of $1.60.