Robinhood, a trading platform, just announced that it will be supporting Uniswap’s native UNI token. The news came from a statement made on July 14, and CoinMarketCap stated that the value of the cryptocurrency had increased by 18 percent over the previous twenty-four hours. However, backers of the Floki Inu cryptocurrency have started a petition on Change.org to have the token included. 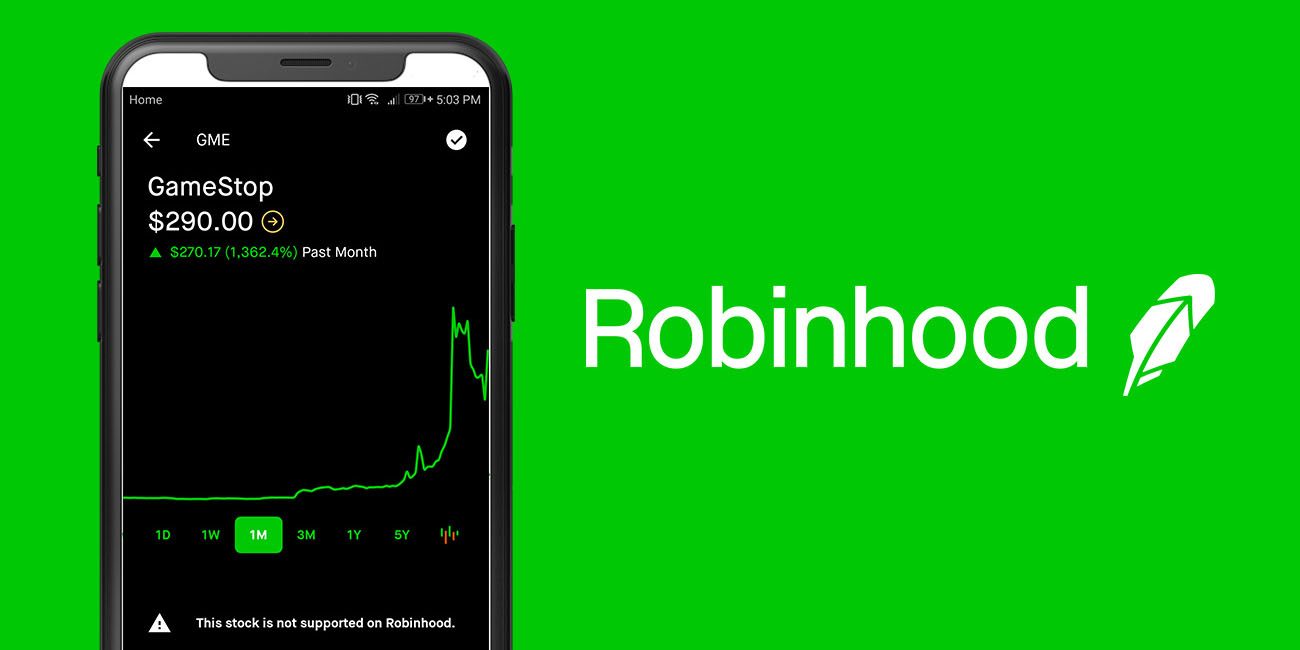 In February of 2018, it enabled the trading of cryptocurrencies with no transaction fees. People who used the Robinhood app had access to Bitcoin and Ethereum right from the start. It supported several alternative cryptocurrencies, such as the meme cryptocurrency Dogecoin. Robinhood has included new cryptocurrencies throughout the past several months, which demonstrates that the app has presumably modified its conservative listing rules to attract more users.

The application was made available to users in 2015. At that time, it was an alternative to conventional brokerage services that did not include any commissions or fees. During the scandal involving GameStop at the beginning of 2021, Robin Hood was able to capture the attention of various prominent media outlets. The software was able to benefit from the Dogecoin craze, which led to a significant increase in the company’s revenue.

Since the company first went public, the stock price has dropped by more than 76%. FTX allegedly made an offer to purchase Robinhood back in June. Over the past few months, the app has provided support for Uniswap.

The business organization published its formal statement on Twitter. Following the publication of the report, the share price of the firm increased by 15%, breaking $7.

It has a market valuation of $5.1 billion and is now trading at $7.00, which is a 13.5 percent increase from its previous value. The well-known cryptocurrency exchange Robinhood has added UNI to its roster of tradable cryptocurrencies. Chainlink, often known as LINK, is the Oracle service provider that is included on the list. Additionally, the business stated that it will be implementing additional capabilities for trading cryptocurrencies on the site. This means that users on the site can send and receive whatever cryptocurrency they choose.

Steve Quirk, the Chief Brokerage Officer of Robinhood stated that they are eager to give additional choices to the users of the app to make it the premier platform for cryptocurrency investments. On the other hand, it makes use of a framework that always analyzes digital assets before listing them. By providing a secure and well-informed cryptocurrency platform, the firm pledges its unwavering support for its clientele.

In 2018, Robinhood started offering commission-free trading of cryptocurrencies, first supporting Bitcoin and Ethereum trades. Following that, the network began supporting additional digital assets, such as meme currencies like SHIB and DOGE. When it comes to adding new ones to the platform, the corporation has maintained a cautious stance throughout this process. In addition to this, it is contending with other market competitors. Binance stated that now is the ideal moment to launch its zero-fee trading model, and the business intended to provide a higher level of value to its customer base.