In honour of Binance fifth anniversary, the firm has decided to waive the trading costs normally associated with spot trading. In addition, the firm has kept trading fees at relatively low levels for a considerable amount of time. Despite this, it has still been able to establish itself as the world leader in pricing by taking this most recent action.

Binance is a well-known brand in the blockchain industry and is popular as one of the most important and leading suppliers of cryptocurrency infrastructure. 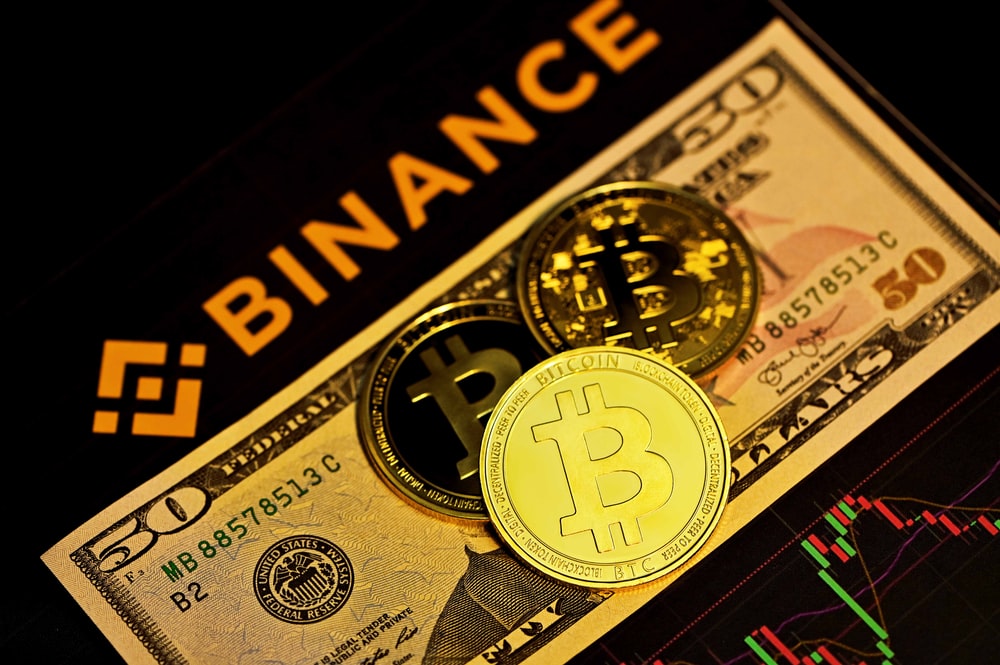 Binance was first established by Changpeng Zhao. In addition to that, he serves as the Chief Executive Officer of “CZ.” According to his statement, the firm has made it a priority to provide clients with costs that are among the most affordable in the sector. In addition to that, it is a platform that welcomes everyone. They want to do away with the trading fees that are associated with some BTC spot trading pairs.

CZ continued by saying that throughout these five years, the firm has developed a substantial community. The community has faith in the firm and is aligns with the goal it aspires to achieve. Without the support of the local community, the business will not be able to realise any of its potential. Binance is committed to providing the highest-quality services.

It began operations as a crypto-to-cryptocurrency exchange in July of 2017. Following its establishment six months ago, the firm has quickly become the most important cryptocurrency exchange in the world. As a direct consequence of this, it has attained a significant level of popularity all over the world. It has now evolved into an ecosystem based on blockchain technology.

It has expanded to include trade services, infrastructural solutions, educational resources, research, social good, philanthropic activities, investment, and several other incubation projects, among other things. By enabling users to have access to a diverse range of financial instruments while keeping transaction costs at a minimum, it has opened the door to the cryptocurrency market for everyone.

At the moment, the firm has strengthened its position within the crypto ecosystem, which has provided it with the motivation to implement some beneficial adjustments.

You have a chance to win one of the selected tickets to Binance Fifth Anniversary celebration if you are one of the participants. On the official website, you can find additional information about the landing page commemorating the fifth anniversary of the site.

If you are unable to make it to a live event, there is no need for concern. You are able to experience live streaming regardless of where you are if you watch Binance Live. You may get the most important moments from the presentation by subscribing to the channel on YouTube.

Several different activities are available to customers who visit the website online. As a direct consequence of this, there is no need for you to be concerned about forgetting anything.

These come with responsibilities such as trading, depositing, and collecting from the comfort of your couch. You are welcome to participate in the live broadcast of Binance Fifth Anniversary celebration. During the celebration, you will have the opportunity to commemorate Binance’s history, as well as its present and its future. The organisation will have conversations with extremely educated speakers and visitors who have had a lot of experience.