Skip to content
HomeBitcoinPanama Crypto Bill Turned Down By The President

The proposed legislation regulating cryptocurrency was vetoed by Panama’s President, Laurentino Cortizo, who caused the measure to be overturned. Crypto users in the country who embrace the web3 economy stand to be affected financially by this transition. An effort was approved by Panama’s legislative assembly the previous month, but the President of Panama did not sign it into law. As a result, cryptocurrency exchanges have become less difficult to operate and may now do so inside the country.

When Was The Very First Panama Crypto Bill Was Put Forth For Consideration?

Cortizo said that he did not support the law at the time due to worries about the potential for money laundering. Gabriel Silva presented the measure to the Panamanian government in September of 2021. 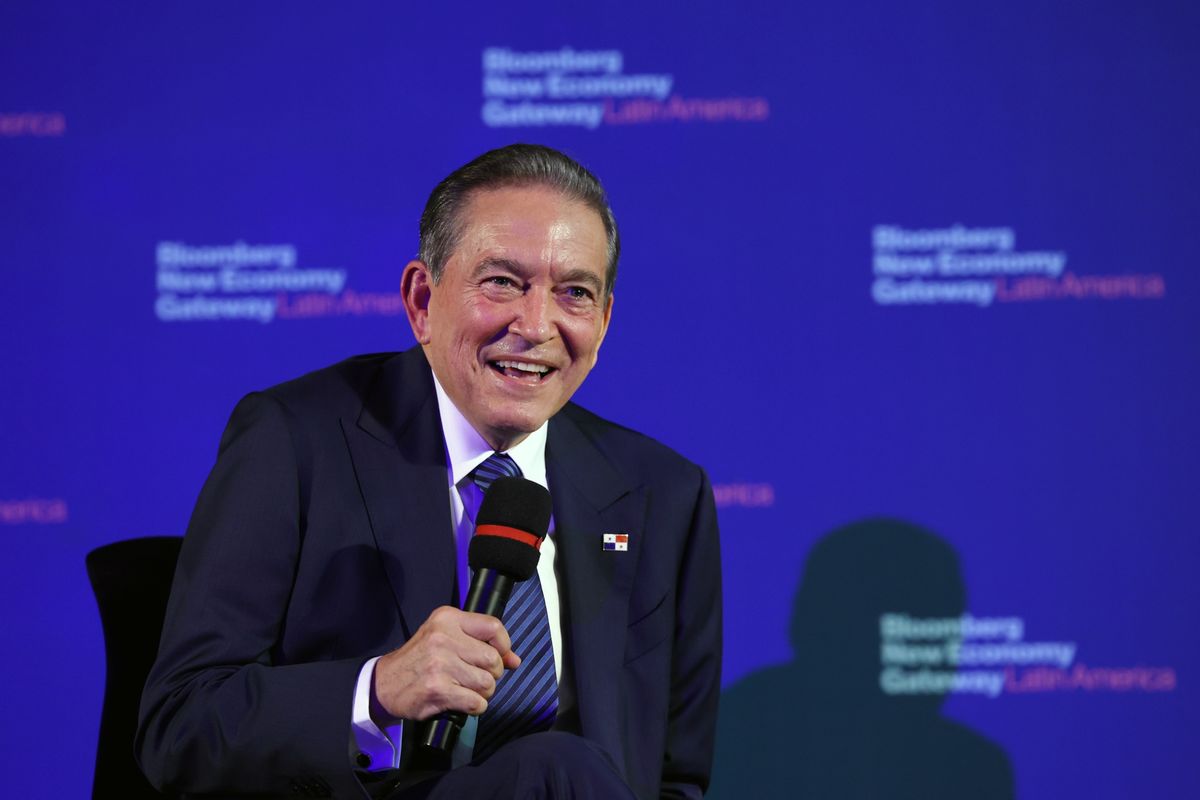 Members In Favour Of Panama Crypto Bill And  Against It?

On April 28th, the law was adopted by the Congress of Panama with a vote count of 40 in favour, 0 against, and 0 abstentions. According to a tweet posted by Silva, the Government Committee of the Panamanian Congress still has more to discuss on the measure.

The Commerce Committee also discussed the aspects of the Panama crypto bill that the President views as unrealistic. As a result, it is anticipated that the law would be approved after a second or third debate; in these instances, just the rejected arguments will be tallied.

Also Read: Bitcoin Price Tumbles Below $20,000, The Lowest In One And Half Years

Silva went on to say that there were still a lot of things that needed to be corrected but that it needed to be competitive. However, many who follow the sector closely believe that the President’s choice was predictable.

According to La Prensa, the President believes that the measure must be modified to conform to the standards governing the financial sector. It was sent back to the National Body, which is the nation’s legislative assembly, as a result of the rejection. After then, there will be another round of discussion on the measure.

After seeing the picture of the tax, you could be under the impression that the country can implement Bitcoin globally. In the past, El Salvador and the Central African Republic have started accepting bitcoin. Cortizo was concerned that the law would include provisions relating to money-related illegal operations. Because he was President, he was required to concentrate primarily on preventing illegal actions involving money.

Had the crypto bill been passed, the nation’s citizens would have been able to make purchases using the banknote. Because of this, they make use of digital tokens. Users can send money using cryptocurrencies like Bitcoin, Ether, XRP (Ripple), Litecoin, and Stellar. They may do so in exchange for monetary compensation, such as fees, taxes, or levies owed to the government.

The crypto bill was unable to legalise digital currencies, much like the legislation in El Salvador, a neighbouring country in Latin America. Those who own enterprises can conduct transactions utilising these currencies.

Government’s Argument In Support Of Their Decision To Oppose The Panama Crypto Bill?

People in the country could use cryptocurrencies to pay for products and services if the measure were to be approved by the President. In addition, if this comes to pass, it will make this country the second in the world, after El Salvador, to put their money into cryptocurrency investments.

The panama crypto bill was temporarily suspended due to Cortizo’s partial rejection. The President used his veto power on it primarily because he sought assurance from the bill that it would adhere to global norms to prevent money laundering.

Silva claims that the measure would be sent to not one but two committees of the National Assembly, namely the Government Commission and the Trade Commission. He elaborated on this point the previous week, saying that the motivation for the measure is to produce legally solid crypto-assets. As a result, the assets are better able to entice more investments and provide an increased number of jobs. His opinion was that the government might use blockchain technology to increase transparency.